It’s been just over a full day since the world lost David Bowie. I guess the same amount of time has passed since I lost him too. The news is awash with folks weighing in about their favorite Bowie hits and stories of when they met, stories about what a normal guy he was. I’m not trying to judge them but it’s hard to take when I never met him but needed him. I never had a single favorite but have Bowie histories within my own personal history. I never thought that anything he ever showed me wasn’t normal.

Like so many other outcast kids discovering him was an awakening. Here was a person (probably a person…) who didn’t even try to fit in but pushed his pendulum far in the opposite direction. So many times when facing a struggle I could lose myself in his lyrics, costumes, music, or movies and emerge with not just an answer but always the right answer.

Here are some of the lessons he taught me.

Love the person, not their look.

Let your outsides reflect your insides. 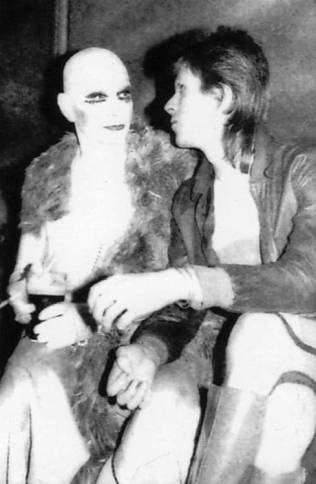 We all feel lonely. 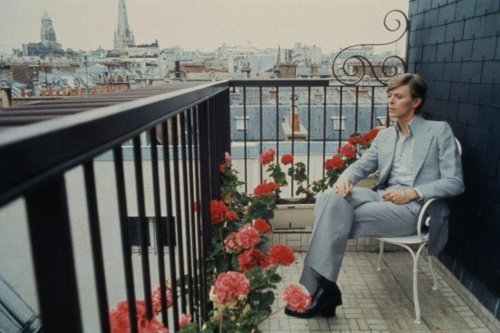 Your flaws are beautiful. 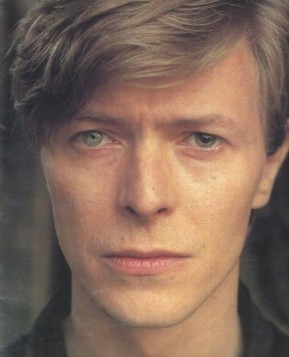 When you start to feel crazy take care of it. 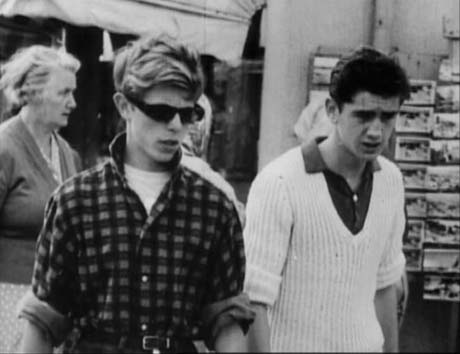 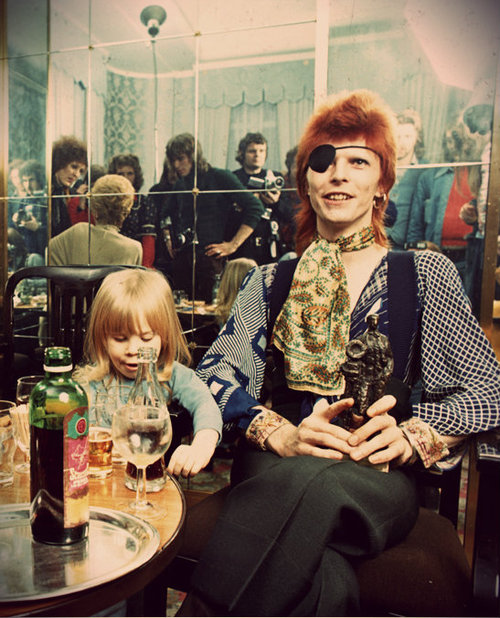 There’s so much more than this that he gave me. But I’m keeping those for myself. I’m going to be sad for a very long time about this. I might talk about it, I might not. I’ve lost my original collaborator in his death. My imaginary friend. My first and longest lasting crush. My hero. The savior and advocate of all the weirdos. And the rock star who had the most seemingly effortless transition between sex, silliness, self deprecation, bad ass rock, and thoughtfulness. I have other people I look up to but I wanted to have Bowie grow old and be a shining example of all that could be accomplished as a 70 year old, 80 year old, 90 year old and beyond… (Did I think he would ever die?)

I will take these lesson into my future and be okay. So will you.