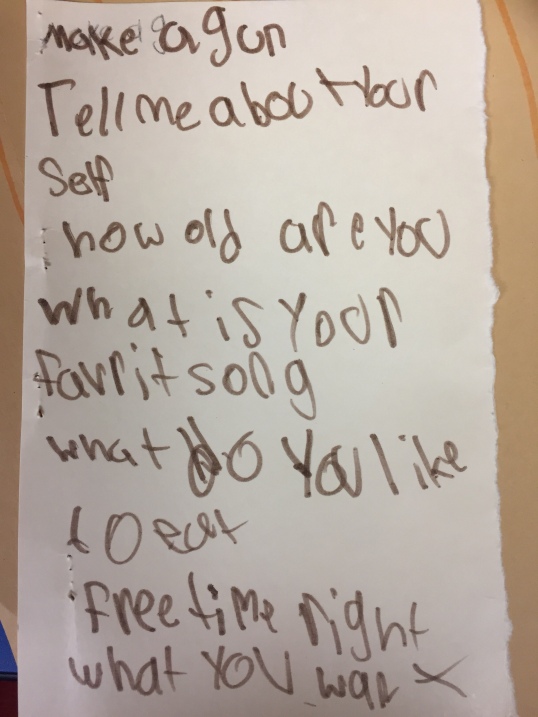 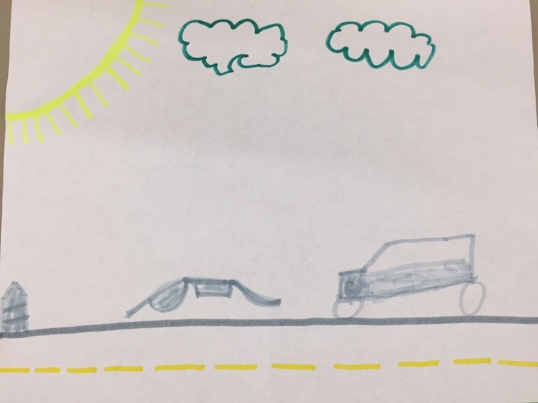 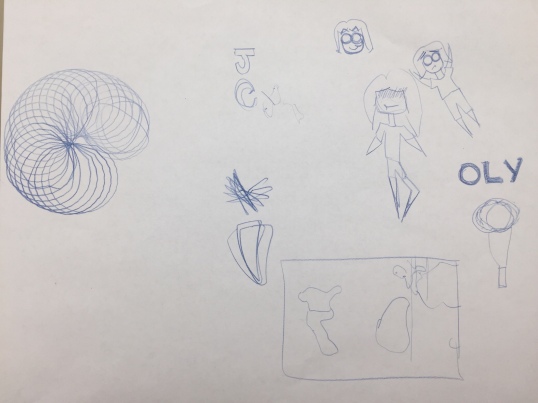 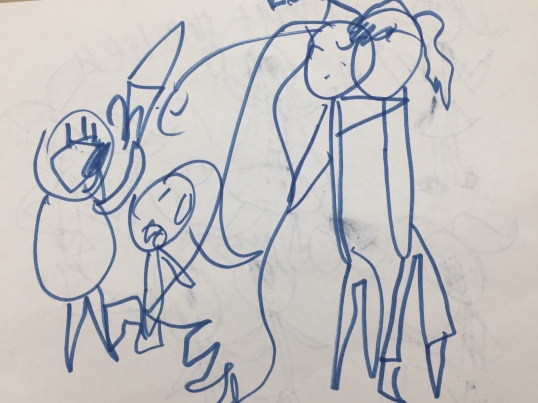 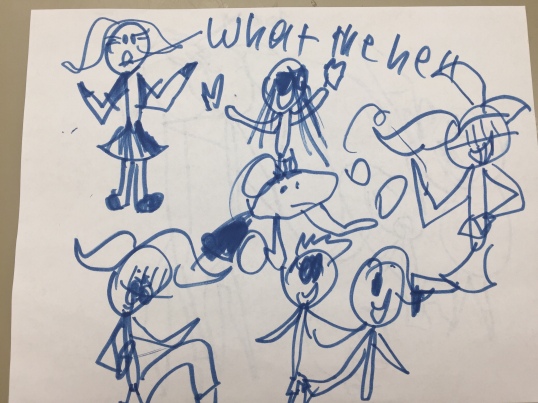 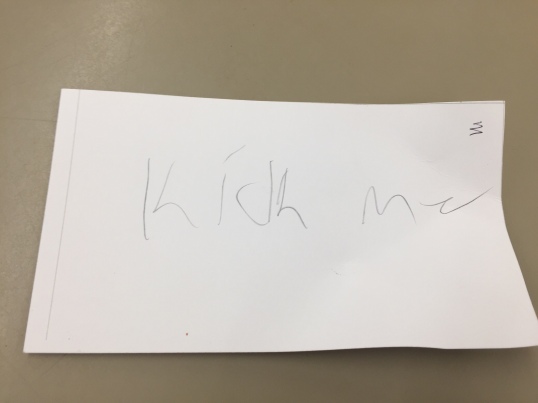 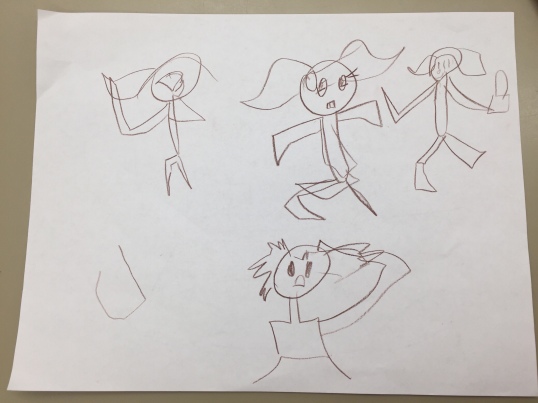 You’ve been drumming up details, locating speakers and charging your patrons up for this camp. You’ve built buzz in your community and received some valuable feedback by this time. Now it’s time to organize that feedback into phase 2 of your logistical journey – The When.

Chances are your speakers actually asked YOU for this information. And I gave you nothing to tell them. What did you say? “I don’t know yet”? “What do you think?” “What works for you?” Hopefully a combination of these questions and maybe more!

Your Etsy folks will have fair seasons to contend with based on the time of year you host this event. Too close to the holidays and you’re competing with their most lucritive time of the year. Weekends in the Summer could mess with their ability to earn during the steady selling season when fairs are outdoors. Either could mean missing out on some heavy hitters with a LOT of experience and talent to share. Even worse, asking them to take time off from earning money can make you seem insensitive or out of touch with their reality.

What to do? If you’re having your camp in the Summer your teens will be out of school anyway so you can plan for a midweek day to host that is less likely to interfere with your sellers’ schedules. If you’re aiming for the Fall when teens are back in school you’ll need to use your weekends wisely. Start communicating with your speakers to find out what their availability looks like and schedule accordingly. They’ll feel appreciated and valued being treated well and given time to plan accordingly. This makes for happier speakers and therefore better talks!

Some good questions to ask:

The first time I ran this camp I did it in November. We had camp every Saturday from 9-3 and then the first Saturday in December we hosted the Week 6 Masters Class. Was it perfect? No way! I had Thanksgiving to contend with and all the travel complications and family plans/traditions that come with that! Most people would avoid November like the plague but I also saw the benefit of this time of year. Having a Week 5 Selling Experience during Small Business Saturday meant shoppers would be REALLY excited to get some holiday shopping done and that teens would earn more money. WIN. I was all in. Plus, it’s a pretty good lessons for teens that being a part of the DIY movement and successful means selling when others are playing. Regardless of holidays and family plans.

Completing the amount of work I designed in 5 weeks would also be a challenge for the teens. I’d just attended Etsy’s Summit on Re-Imagining Manufacturing where I was briefed on the experiences of the other 9 cities who had facilitated Etsy’s Craft Entrepreneurship Program. Th Entrepreneurship Program is their start to finish curriculum designed to teach adults how to open a shop in a few weeks that we were about to host in Chattanooga. When I finally got a look at their curriculum I was panicked. The curriculum I had designed for teens was WAY more involved, WAY more complicated and had WAY more homework! I was asking teens to undergo the entire branding process, create enough stock to sell for a market and digest mathematical formulas they had never encountered before while considering social psychology ideas most adults have a hard time comprehending ever in just 4 weeks. And with only 4 sessions together. 20 hours total counting their daily hour off for lunch.  Was I asking too much? Don’t forget that in November teens would still be in school. I’d been working on this for well over a year and far before I had a working relationship with the Brooklyn office. Surely I could make it work though… Right?

The thing that’s amazing about the timeframe of the camp is that teens have stress and school and more complicated lives then ever but they also have something most adults tend to lose. Fierce beliefs and hope. My efforts to let the teens find their drive by fueling those two things paid off and they rose to the challenge. They impressed not just me but city government officials who stopped by to see what we were up to. They impressed seasoned craft fair veterans and customers who reported to me that their booths at the fair were some of the best there. The amount of work I gave them was not too much. In fact, one teen remarked after our 4th Week session “I just realized today that camp is only 1 hour less than school is each day. But I had no idea because I love camp so much and learn so much here!” (If ever there was a soundbite moment when I WISH we were all constantly recorded for posterity and documentation THIS was it! Alas, the dystopian orverlords have yet to sieze control… You’ll just have to take my word for it. Or hers. If you ever come to Chattanooga I’ll introduce you two and we can clear up any doubt you may have.)

You may be wondering about expanding the Camp at this point. Stretching into more days so topics can be more deeply explored. By all means go for it!  The camp I’ll be supplying you with is packaged and intended to be completed in 6 days. I’m in the process of expanding it to 10 days this summer and will post the extended version for you once it’s wrapped up. If you see a natural way to split up what I give you to expand it before then please feel free and let me know how it goes! But don’t forget that there’s a benefit to having the camp in only 6 days too, it’s a compact version where teens CAN accomplish their goals if they can stay focused and are motivated to make this dream a reality.

When you were asking questions about where you would be hosting Camp in house did that dictate any decisions for you? Is there a month that is simply off limits? A time of day?

What day of the week is the fair you want your teens to attend? It’s always easiest if this is the same day the rest of the camp sessions but not impossible if not.

Putting it All Together

When you put together the pieces of teen schedules, seller obligations and your space’s limitations what do you come up with?

Will yours be a Summer Camp when teens are unincumbered by school and afterschool activities?

Will it be a Fall Camp where you capitalize on Holiday shopping trends?

Will it be a Spring Camp that get a boost from the outdoor market season opening?

If you want to share or have questions post below and we can work together to figure out what’s best for you!

Next up – The What